The challenge in genomics no longer lies in the production of sequence data, but rather, in their interpretation. My research program focuses on one aspect of this interpretation: deciphering genome-level patterns of genetic change. These patterns, observed as divergence between species or polymorphisms within species, are generated by all stages of the molecular evolutionary process, from the mutational generation of novel variants to the population level processes that lead to their fixation. We use laboratory, bioinformatic, and comparative genomic tools to quantify the individual and joint contributions of different evolutionary forces to genome evolution, such that the underlying causes of molecular change can be inferred.

We are currently focusing on heterogeneity in recombination intensity and mutation rate. 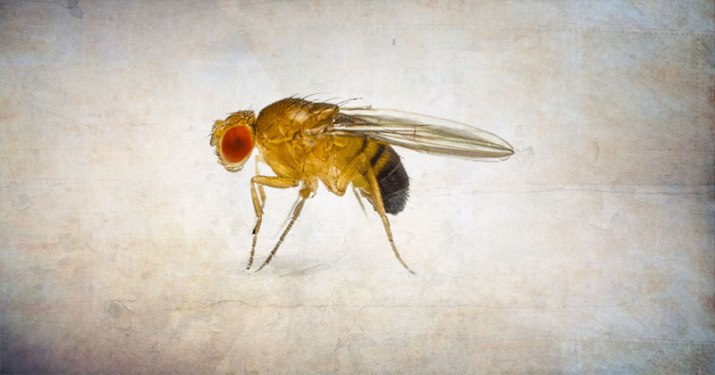 Previous work in Drosophila has indicated heterogeneity in patterns of single nucleotide substitution both within and between species. However, this heterogeneity could have arisen from underlying variation in mutation rate, or variation in the population process through which mutations are fixed or lost from the population. To distinguish between these possibilities, we are quantifying intra- and interspecific mutation rate variation in Drosophila using a combination of population genetic, molecular evolutionary, and experimental techniques.